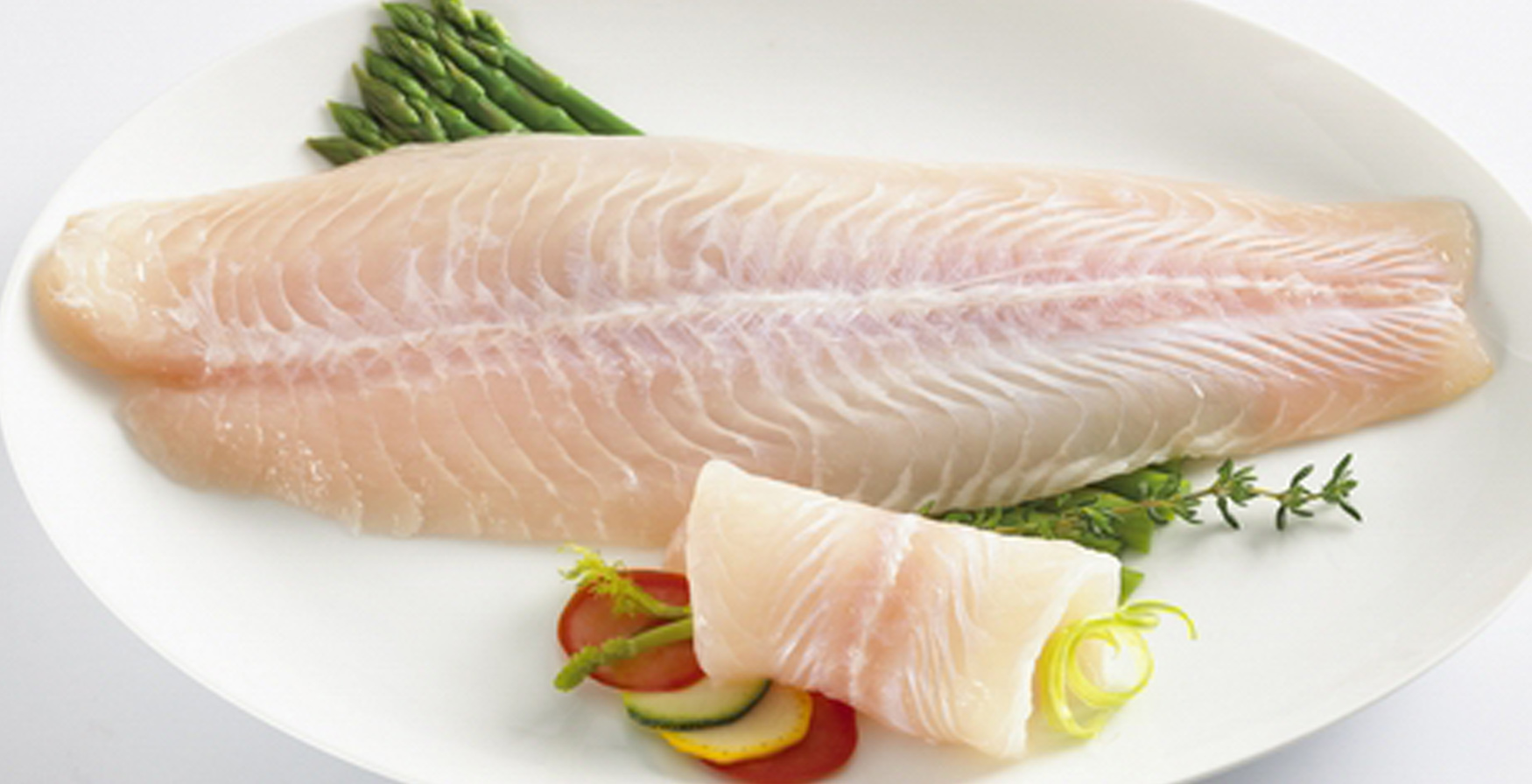 There has been a 15.25 percent increase in the export of the fish and fishery products.
This was stated in a press release of the Ministry of Ports and Shipping released by media cell here on Saturday.
It said that in pursuance of the policies framed by the present government, the Minister for Ports and Shipping, Senator Kamran Michael, has laid emphasis on providing facilities to the Marine Fisheries Department which is working under the umbrella of Ministry of Ports and Shipping.
This has started paying dividends to the nation, the exports of fish and fishery products has registered a gain of 15.25% in value and in terms of quantity the exports have increased by 11.64% during the eleven months FY 2013-14 (ie July 2013 to May 2014).
According to available details, the fish and fishery products valued at US $335.732 million have been exported during the said eleven months of FY 2013-14 whereas it was US $291.301 million during the corresponding period of the previous FY 2012-13.
This was possible due to lifting of ban by the European Union after six years on fish and fishery exports which the present government has resolved through providing facilities to the sector on one end and on the other the European Union have also been approached and invited by the present government to witness their concerns removed by the Pakistani government.
Similarly, the government stopped smuggling of fresh water fish to Afghanistan from Torkham border and made way for legal exports.
The Ministry of Ports and Shipping has taken keen initiatives to resolve concerns of all quarters and Minister Kamran Michael remained very vocal and enthusiastic to resolve concerns faced by Pakistani fishermen.
The Ministry is even working on the speedy transportation of perishable goods through sea being the most economical mode of transportation which will further strengthen exports of nation in future.
Tweet