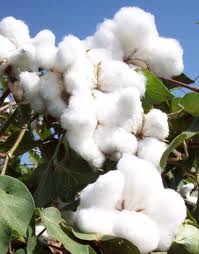 Market sources said that supply of seed cotton was steady and market was taking part in anticipation of rise in the rates. Cotton analyst Naseem Usman said cotton growers were waiting for further monsoon rains in both Sindh and Punjab, but in the meantime, it looked that country might achieve the desired target for the next season.

The ginners, under the circumstances, were not getting better return because of steady arrivals, other brokers said. On the other hand, reports were coming up that country might miss cotton production target of 13.25 million bales mainly because of non-availability of water during sowing season, lack of quality seeds and change of climate.

According to the Reuters, poor weather in China’s top cotton-growing region of Xinjiang may cut production in some areas by up to 10 percent, local media reported citing a provincial official and local experts.