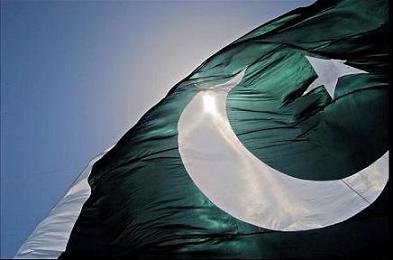 Pakistan has been blessed by nature in the form of a very fertile land whose bounties have been enjoyed by its people for the past 63 years. These resources, some hidden like treasures under the soil and some requiring tilling of land to bring them up, have made an enormous contribution towards improving the lives of our people and strengthen our economy.

Following text will provide you with a glance of such resources that can bring this great nation at par with the other developed nations. The future is bright and the nation has to continue the quest of discovering the potential which Pakistan is offering. 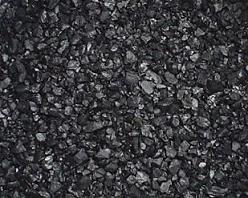 Coal – the black gold – is found in all the four provinces [Punjab, Sindh, Khyber Pakhtunkhwa, Balochistan] of Pakistan, with bulk of it in the province of Sindh. The country has huge coal deposits of about 185 billion tons, out of which 3.3 billion tons are in proven/measured category and about 11 billion tons are indicated reserves. Sindh has one of the world’s largest lignite deposits; spread over more than 9,000 sq. km and comprising around 175 billion tons – sufficient to meet country’s fuel requirements of centuries. 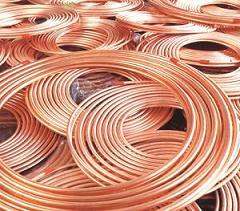 The world’s fifth largest reserves of copper have been discovered in Chaghi area in Balochistan province. According to Provincial Department of Mineralogy, 200,000 tons of copper can be produced annually from this source. This project can also provide employment to 3,000 youth of the province. 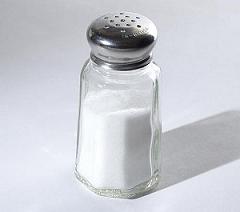 Khewra Salt Mines are located in Khewra, Jhelum District, Punjab in Pakistan. It attracts up to 40,000 visitors per year and is the second largest salt mine in the world. Khewra Salt Mine has an estimated 220 million tons of rock salt. The current production from the mine is 465,000 tons salt per annum.

The salt-mine is 288 meters above sea level and extends around 730 meters inside the mountains from its entrance. At some places the rock salt is 99% pure. Salt is transparent, white, pink, reddish to beef-color red. There are beautiful alternate bands of red and white colored salt available throughout the mine. 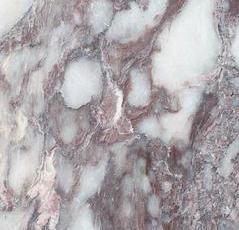 Pakistan is home to some of the finest and purest grades of marble, granite and slate found in the world. According to Pakistan Stone Development Company (PASDEC), there are an estimated 297 billion tons of marble and granite reserves available in Pakistan. Khyber Pakhtunkhwa province accounts for at least 78% of the marble production in Pakistan. Much of the “Grade A” marble that is shipped out of European countries like Italy, actually have their origins in Pakistan which previously lacked fine polishing and processing machinery. 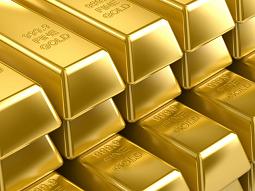 Reko Diq is a large copper-gold porphyry mineral deposit on the Tethyan belt, located in southwest Pakistan in the province of Balochistan. The average annual production for the first five full years is expected to be about 100,000 ounces of gold and would contribute about US$1.25 billion annually to the national economy. This presence of gold in the area was identified by the Geological Survey of Pakistan in early 1990s. 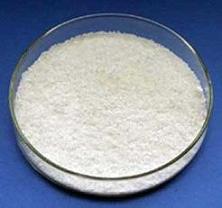 The Khewra Mines in North Pakistan have rich deposits of Sodium Carbonate (also known as washing soda or soda ash) and have been producing it for over 60 years. Sodium Carbonate is domestically well known for its everyday use as a water softener and major share of the country’s total requirement for this commodity is catered by the private sector using indigenous raw materials. In the year 2010, more than 450,000 tons of soda ash was produced per annum and this industry is expected to grow by 6% every year.

Pakistan produces about 60,000 barrels of oil per day which only meets approximately one sixth of the country’s current oil requirements. The balance amount is imported at a staggering cost of over US$8 billion. Oil is Pakistan’s largest source of energy supply accounting for 42.70% of total supply. The country has recoverable oil reserves of 209 million barrels. The average oil production has been 58,784 barrels per day few years back of which 22,154 barrels per day was produced in the northern region and 36,630 barrels per day in the southern region. 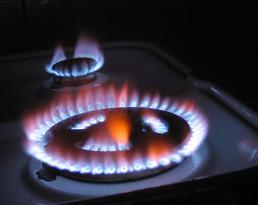 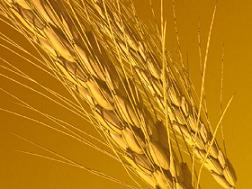 Wheat, being the staple diet of our nation, is the most important crop in Pakistan and is cultivated on the largest acreages in almost every part of the country. More than 22 million tons of wheat is consumed each year and it contributes to 3.0% of GDP. With the introduction of semi-dwarf wheat cultivars, wheat productivity has been increased in all the major cropping systems representing the diverse and varying agro-ecological conditions. 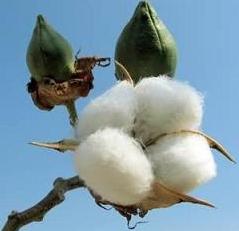 Cotton is the second important crop of Pakistan after wheat – both in terms of area and value added. Pakistan is ranked fourth globally in cotton production and is one of the largest exporters of cotton. Other important countries in cotton production are US, China, India, Brazil, Egypt and Turkey. The world production of cotton is nearly 100 million bales grown on more than 80 million acres with average yields in excess of 290 pounds per acre. Cotton – also known as the silver fiber of Pakistan – is cultivated in the Southern Punjab and Sindh provinces. 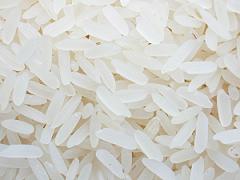 Rice is the third largest crop after wheat and cotton. It is grown over 10% of the total cropped area and is a highly valued cash crop as well as a major export item. It accounts for 6.7% in value added in agriculture and 1.6% in GDP. Pakistan grows enough high quality rice to meet both domestic demand and allows exports of around 1 million tons per annum.

Basmati is the finest variety of rice. Characterized by a unique aroma, extra length and slender grain, it tastes delicious and is Pakistan’s purest & fresh gift to the world. 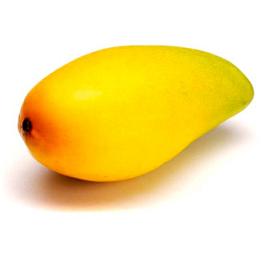 Mango is the second major fruit crop in Pakistan. At present it is grown on an area of 93,000 hectares with production of 916,000 tons. The main mango growing districts in the Punjab province are Multan, Bahawalpur, Muzzaffargarh and Rahim Yar Khan. In the province of Sindh, it is mainly grown in Mirpurkhas, Hyderabad and Thatta. Pakistani varieties of Chaunsa, Sindhri and Langra are world famous for their sweet taste and aroma. Being the third largest producer in the world, Pakistan produces 5.86% of world’s finest mangoes.