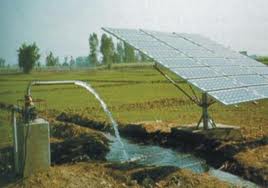 The government decided during a meeting in Islamabad on Monday to charge a uniform electricity tariff rate of Rs 10.5 per unit for tubewells used for agricultural purposes.