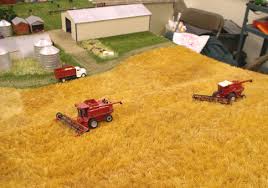 THE commencement of the official wheat procurement season in Khyber Pakhtunkhwa a few weeks ago has put the provincial government under pressure. While the government has a wheat storage capacity of 354,000 tonnes, the provincial directorate of food will procure 400,000 tonnes this year — about 100,000 tonnes more than last year