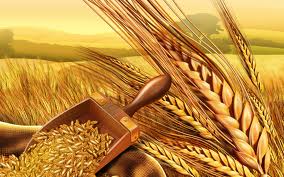 Wheat stocks in Punjab, Khyber Pakhtunkhawa (KPK) and Balochistan have registered a substantial decline as compared to the corresponding period of last year whereas stocks with Sindh and Passco are higher this year as compared to the same month last year.