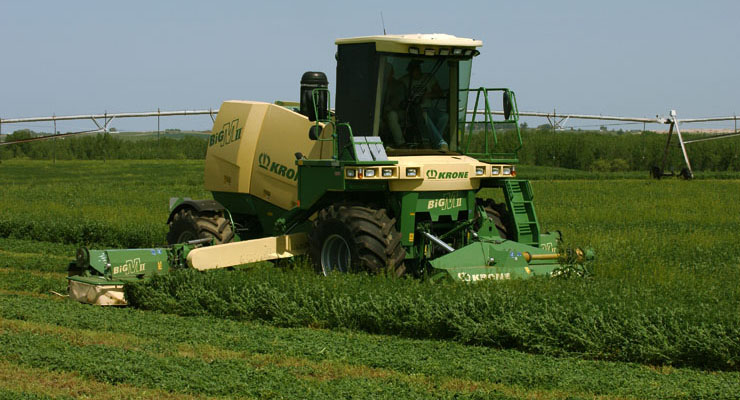 Modern,efficient and competitive,Brazilian agribusiness is a secure and profitable activity. With a diverse climate,regular rainfall,abundant solar energy and almost 13% of all fresh water available on the planet,Brazil has 338 million hectares of fertile and productive land,of which 90 million have not yet been explored.

Agribusiness is today the principle economic activity in Brazil and responsible for one in every three Reais (R$) generated in the country. It is also responsible for 42% of total exports and 37% of national employment. In the last years,few countries have had such significant growth in agribusiness on an international scale.

Brazil is one of the global leaders in aquaculture production and the exportation of its abundant yields. It is the first producer and exporter of coffee,sugar,alcohol and fruit juices. In addition,Brazil is the top-ranking country in the external sales of soy,bovine and poultry meats,tobacco,leather and leather goods. It is also the centre for cotton production and biofuels made from sugar cane and vegetable oil. Corn,rice,fresh fruits,cacao bean,nuts,swine and fish,are also the agribusiness highlights of Brazil.

According to the Ministry of Agriculture,the internal market yields a large variety of products in agribusiness,and the international market has presented accentuated growth in its consumption.

The most dynamic products of Brazilian agribusiness are soy,corn,wheat,meats,ethanol,ground soy,soy oil and milk. These products indicate an elevated potential for growth for the next few years.

The production of grains (soy,corn,wheat,rice and beans) should exceed the 139.7M tons in 2007/08 to 180M in 2018/19. This represents a growth of 40M tons from Brazil’s current yield. The production of meats (bovine,swine and avian) will increase by 12.6M tons. This will represent a growth of 51% in relation to the production in 2008. Three other products with an expected growth are sugar (over 14.5M tons),ethanol (37B litres) and milk (9B litres).