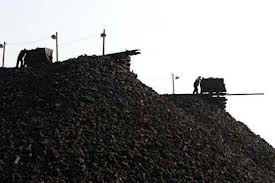 A gas explosion killed eight Pakistani coal mine workers in the country’s remote southwest on Monday, an official said.

The accident happened in Loralai district, nearly 600 kilometres (375 miles) southwest of Islamabad in the insurgency-torn province of Baluchistan, which is rich in gas, oil and mineral deposits.

“The blast took place due to methane gas. Eight workers died on the spot while two others were taken to hospital after being rescued,” said Mohammad Iftikhar, provincial chief inspector of mines.

He told AFP that the accident happened when 200 miners were working more than 600 metres underground.

Pakistani mines are notorious for poor safety standards and ventilation.

At least 43 workers were killed in March 2011 when explosions triggered a collapse in a coal mine in Baluchistan.